Freediving, also known as breath-holding, skin diving, or apnea, is a sport in which participants hold their breath underwater, either in a pool or in open water. Freediving is considered to be a very safe activity. Its expanding appeal as both a leisure and competitive activity can also be ascribed to the growing desire for meditation, relaxation, and mindfulness techniques, all of which have contributed to its rise in popularity. After all, freediving is more than just a sport that focuses on technical ability; it’s also an engaging mental challenge.
Guignés fell in love with the sport the moment he took his first breath-hold, and ever since then, he has centered his life around it. In 2015, he made the trip to Cebu, which is located in the Philippines, and soon after, he participated in his very first freediving competition in the country.

Guignes is currently considered to be one of the best freedivers in the world. He currently holds the French national record for his 117-meter Free Immersion, which is a category of open-sea freediving in which the freediver does not use swimming fins. He moved on to compete internationally after achieving this success. The steadiness of his demeanor, the contagious zeal he exuded for the sport, and the honesty with which he imparted his expertise were qualities that stood out to his students as he advanced naturally into the role of freediving instructor. It does not bother him to sit out the events this year because he is busy coaching freedivers who are working toward breaking their own personal depth records.

Camotes Island, which is located a one-and-a-half-hour speedboat journey from Cebu City, was discovered by Guignés after he searched the country for the ideal spot for freediving training. He continues, “It is one of the best spots I have experienced; it has calm currents, zero drift, visibility of 25 meters, and a depth of 150 meters.” “It is one of the best locations I have experienced.”

The Camotes Freediving Center recently opened its doors in June of this year and is now able to provide freedivers with accommodations for virtually the entire year. According to Guignés, “the weather conditions are wonderful 350 days out of the year.”

The Camotes Freediving Center is widely considered to be the best in all of Asia. Not only does it feature facilities of the highest possible standard, but it is also directed by Guignés, who, by coincidence, also directs the educational board of the Molchanovs, a freediving agency that is expanding due to its focus on providing individualized instruction. 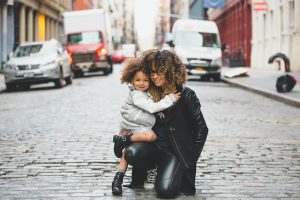 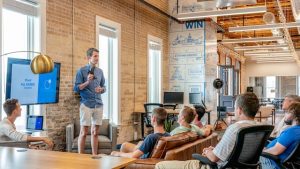